Sturge-Weber syndrome occurs sporadically (not familial). It is based on a genetic mosaic. The cause has been shown to be a somatic (present only in affected tissue) autosomal dominant gain-of-function mutation (c.548G>A, p.Arg183Gln) in the GNAQ gene, which encodes a guanine nucleotide-binding protein (G protein). G proteins ensure signal transduction pathways within the cell. Mutation has an activating effect on MAPK signal transduction of the HIPPO-YAP pathway.

Capillary malformations (CM) of the nevus flammeus type appear as two-dimensional, sharply demarcated skin discolorations of light red to dark purple coloration predominantly in the area of one half of the face. They are often strictly midline bordered, with the extent corresponding to embryonic vascular structures rather than the supply area of the trigeminal nerve. 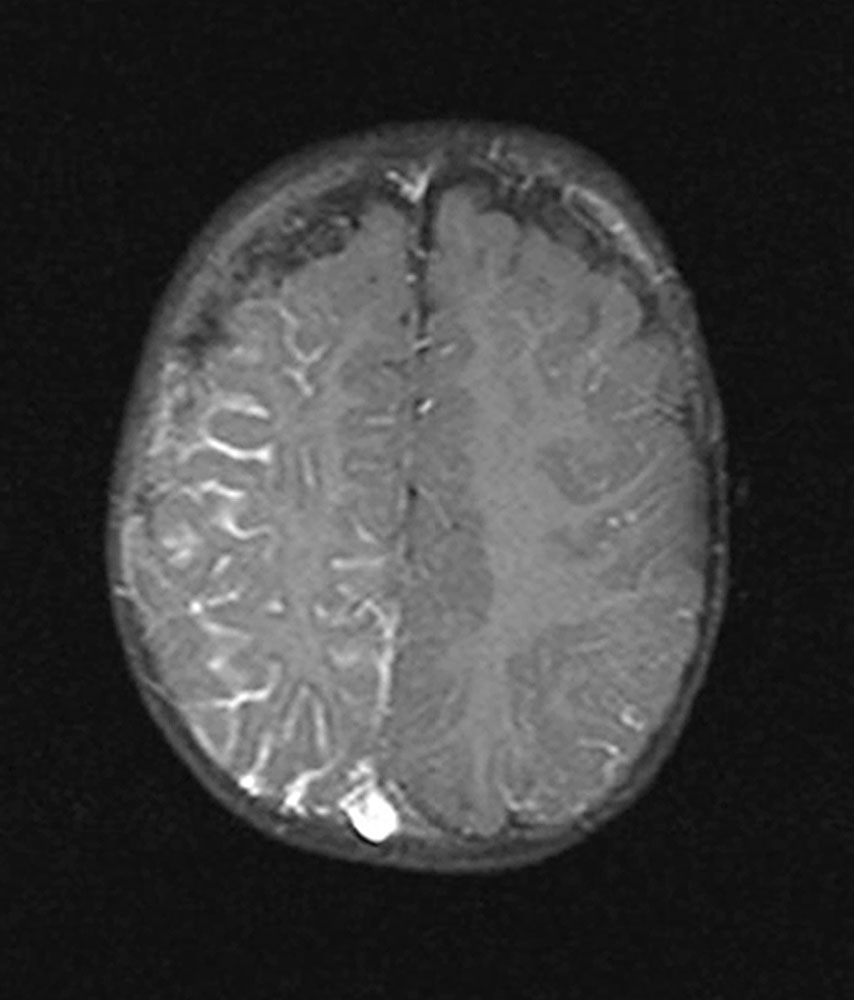