The most important accompanying symptom is chronic anemia. The bleeding, which often occurs daily, even several times a day, has an effect on the patient’s iron metabolism and hemoglobin levels. Patients are often adapted to surprisingly low hemoglobin concentrations. Nevertheless, poor performance and exhaustion as a result of anemia are constant companions for seriously affected patients. Basic therapy consists of preferably intravenous iron substitution (AWMF-S1 Guideline 025-021: Iron Deficiency Anemia 2016). In critical cases, blood transfusion is required. Total amounts of well over 100 individual transfusions are not uncommon.

As a result of repeated coagulation involving the nasal mucosa, defects of the nasal septum occur not infrequently. At the perforation margins, the turbulence of the nasal respiratory flow increases, and the mechanical trauma causes bleeding and enlarges the defect. This self-reinforcing effect is a long-term reason for bleeding episodes that become increasingly difficult to control.

Another feature is the conspicuous sensitivity to anticoagulants. Their widespread use presents the patient and physician with the task of balancing the potentially increased bleeding tendency against the risks of under-treated cardiovascular disease in the individual case. Anticoagulant therapy is not an absolute contraindication in hereditary hemorrhagic teleangiectasia, but must be discussed in interdisciplinary dialogue.

With a prevalence of up to 4%, obstructive breathing disorders in the form of sleep apnea syndrome (OSAS) are an additional burden when they affect patients with Osler’s disease. The standard treatment for OSAS is nocturnal positive airway pressure (nasal PAP) therapy. Even if the breathed air is warmed and humidified, the increased “flow” in the nose with the ensuing turbulence represents sufficient trauma for Osler spots to develop. Apart from intensive nasal care, there is little that can be done, although the indication for surgery will be considered more generously if the anatomical circumstances are appropriate. 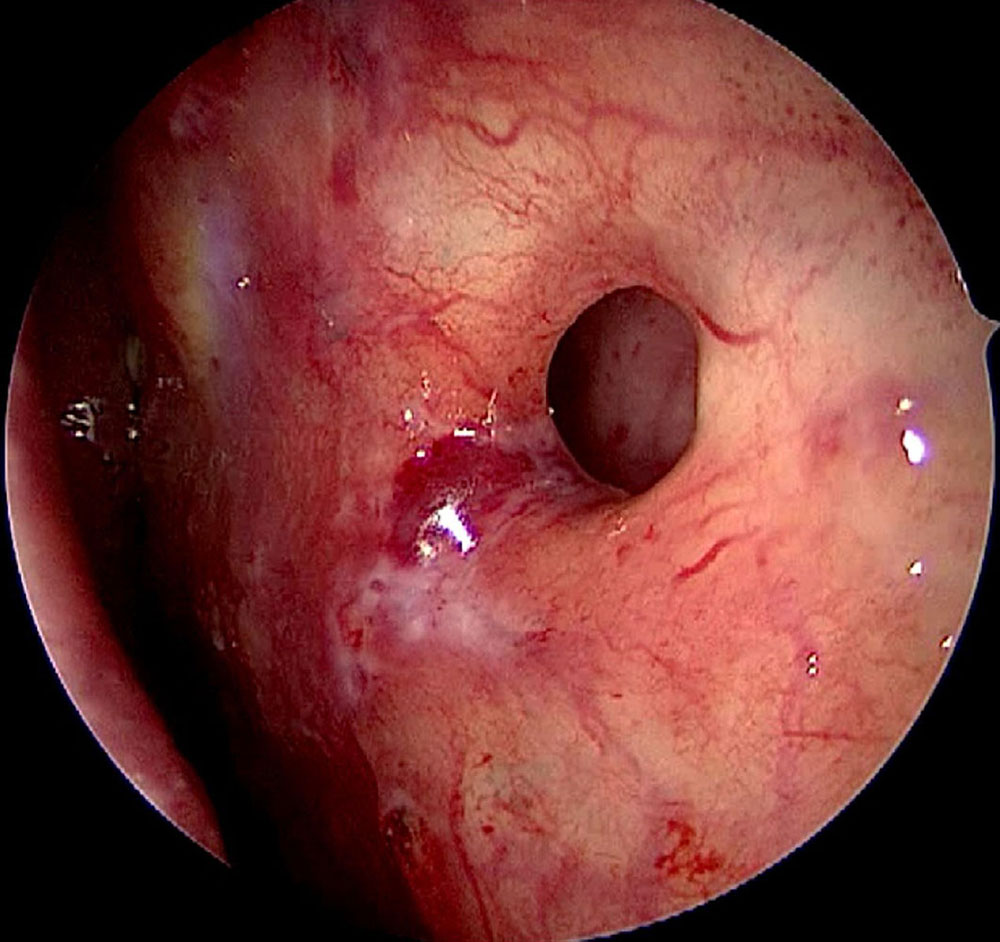 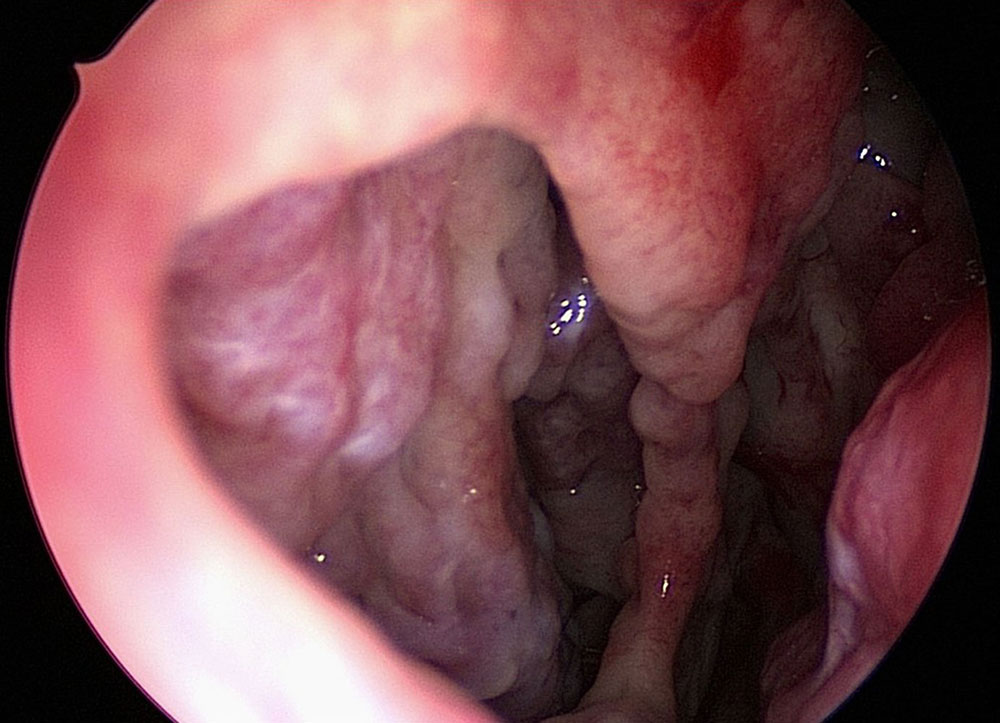