Antibodies for the diagnosis of vascular anomalies

In addition to the standard stains (H&E and EvG), immunohistochemical staining is often necessary for the diagnosis of vascular anomalies.

In this process, surface antigens are bound with the aid of a specific antibody and made visible in visible color. The antibodies listed below can help to differentiate between lymphatic vessels and arteries or veins and have been found to be useful in routine vascular diagnostics. For some of these antibodies there are also applications outside the field of vascular anomalies, but these are not included in the description below.

In addition to the antibodies listed above, other antibodies are described in the literature that can be used for the diagnosis of vascular anomalies. Examples of these are c-myc, VEGF-R, PROX1, PROX2 and Lyve-1, which are not yet established in clinical routine. For further information please refer to the literature. 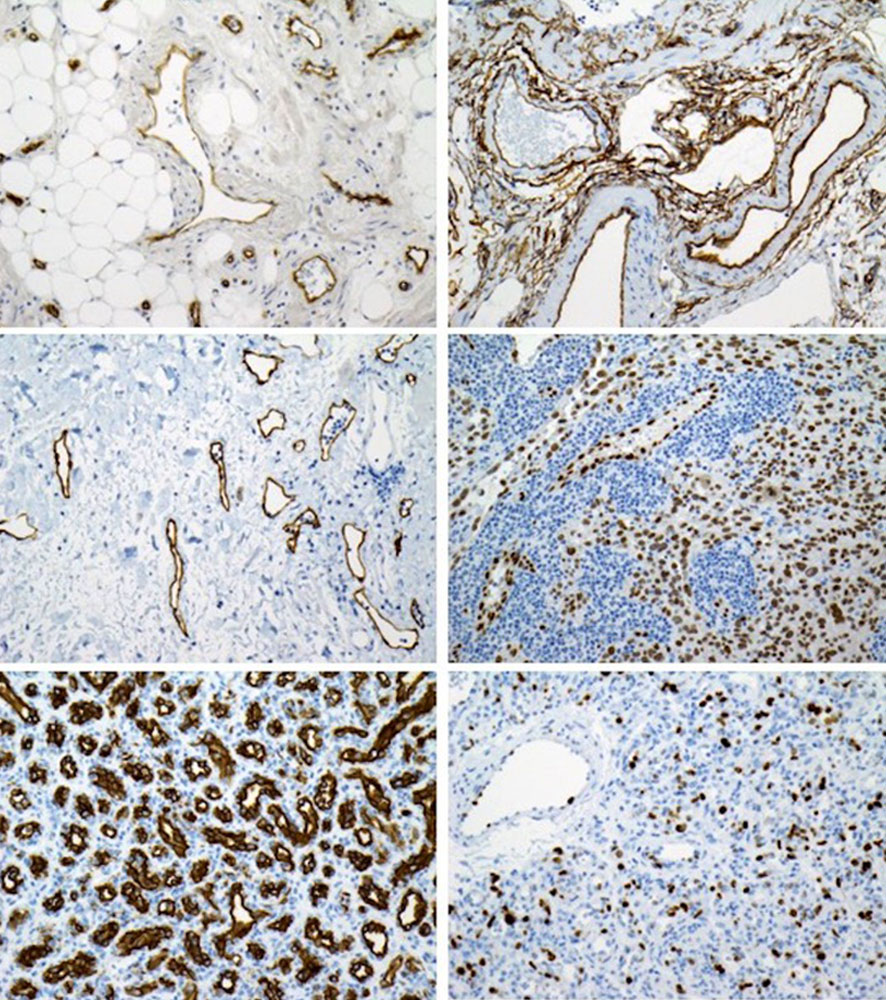 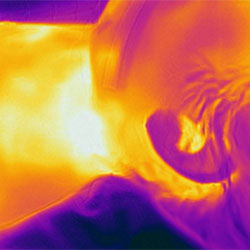 Recurrence of a large AVM on the left neck and thoracic wall in a young girl; combined therapy and histopathology 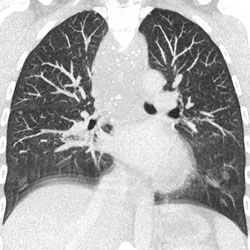 NEW: Obstruction of the airway due to venous malformation 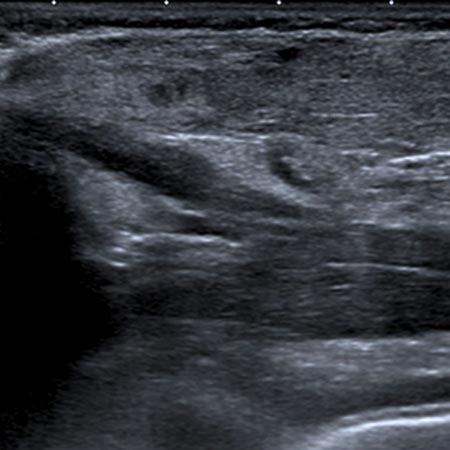 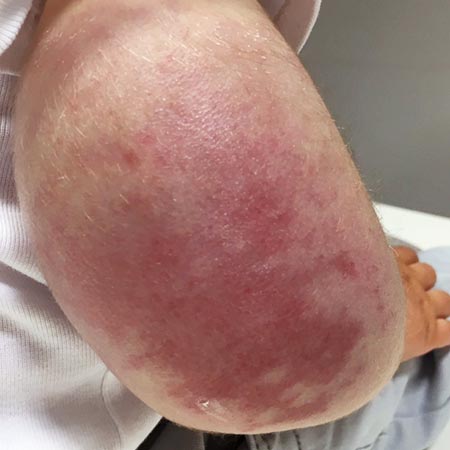